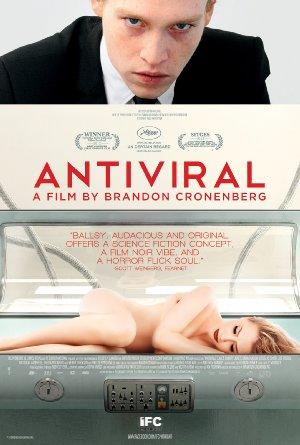 In a blackly satirical near future, a thriving industry sells celebrity illnesses to their obsessed fans. Employee Syd March's attempts to exploit the system backfire when they involve him in a potentially deadly mystery.

Ever felt like your workplace has Franz Kafka as its head manager? Then these movies exploring the absurd side of the modern corporate world are up your street. Includes Terry Gilliam classic 'Brazil', as well as underwatched Zach Galifianakis flick 'Visioneers'.