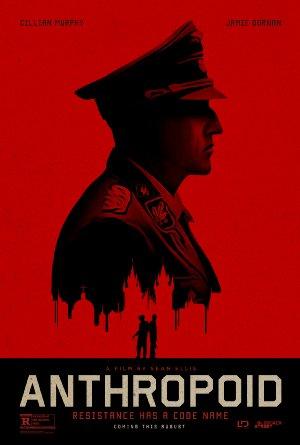 Based on the extraordinary true story of Operation Anthropoid, the WWII mission to assassinate SS General Reinhard Heydrich, the main architect behind the Final Solution and the Reich's third in command after Hitler and Himmler.

Ever wondered about the psychology behind the final solution's architects; look no further than this list, depicting Hitler, Eichmann, Speer and more.