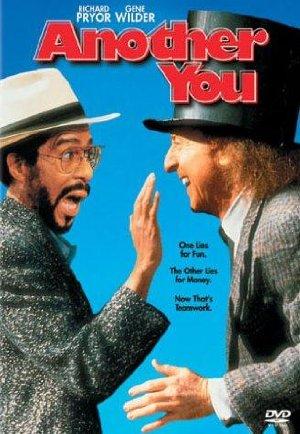 George has been in a mental hospital for 3 years and is finally ready to go out into the real world again. Eddie Dash, a dedicated con-man, is supposed to keep him out of trouble, but when ...

As anyone who has seen 'Blazing Saddles' can attest to, comedic duos don't get much better than Richard Pryor and Gene Wilder. Enjoy their relentless banter with this collection of films they co-star in!