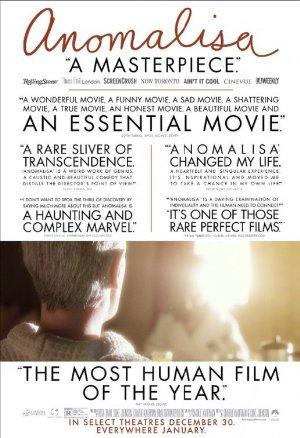 A man crippled by the mundanity of his life experiences something out of the ordinary.

Whether you are left clapping your hands — or scratching your head — at the end of these films, you have to admit director/ screenwriter Charlie Kaufman has a unique style!