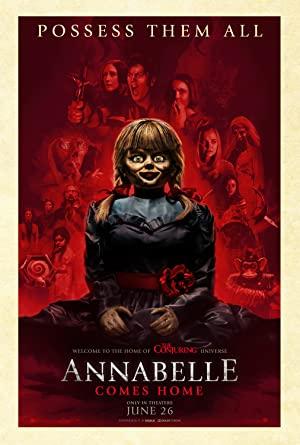 While babysitting the daughter of Ed and Lorraine Warren, a teenager and her friend unknowingly awaken an evil spirit trapped in a doll.

Remember your favorite childhood doll? You'll be scouring the attic, trying to find and burn it after checking out this collection of the finest horror movies featuring possessed toys as their antagonists. Everyone's heard of Chucky, but there's so much more to be had!