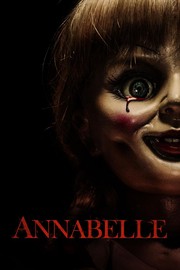 A couple begins to experience terrifying supernatural occurrences involving a vintage doll shortly after their home is invaded by satanic cultists.

Remember your favorite childhood doll? You'll be scouring the attic, trying to find and burn it after checking out this collection of the finest horror movies featuring possessed toys as their antagonists. Everyone's heard of Chucky, but there's so much more to be had!