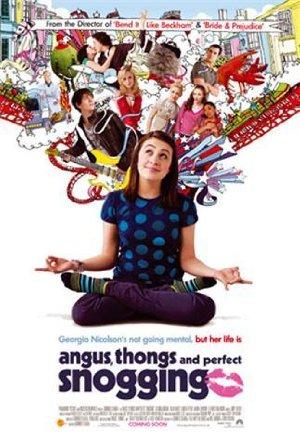 The story centers on a 14-year-old girl who keeps a diary about the ups and downs of being a teenager, including the things she learns about kissing.

The Little Rascals' 'He-Man-Woman-Haters' club would have their hands full with this collection of cheeky young women who love causing trouble just as much as their male counterparts. Make sure to check out 'St. Trinian's' (we're assuming you've seen Parent Trap).