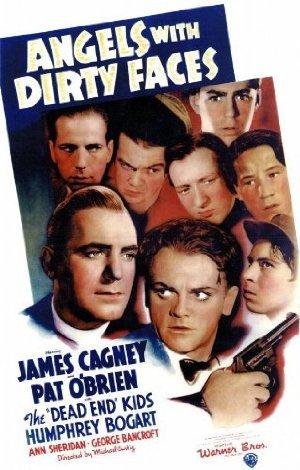 A priest tries to stop a gangster from corrupting a group of street kids.