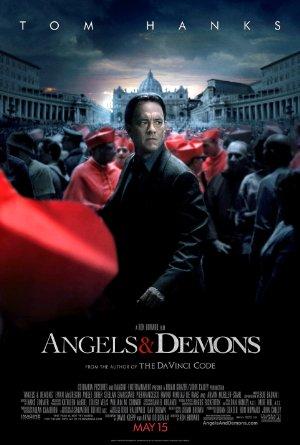 Harvard symbologist Robert Langdon works to solve a murder and prevent a terrorist act against the Vatican.