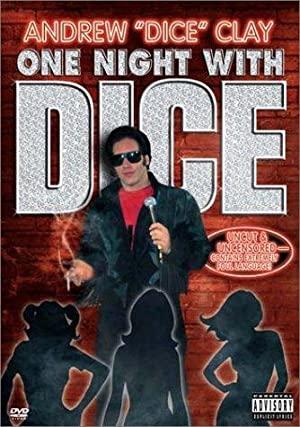 Before his first HBO special The Diceman Cometh and his feature-film debut in The Adventures of Ford Fairlaine, Andrew Dice Clay perfected his act along the comedy club circuit.