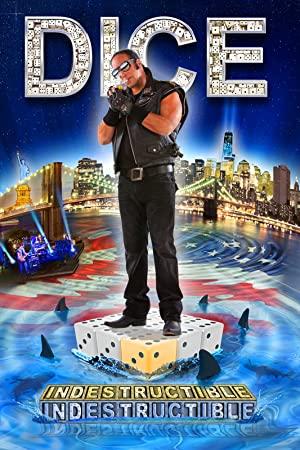 The "Indestructible" Andrew Dice Clay is back proving he is in fact the undisputed Heavy Weight King of Comedy in his first stand-up comedy special in over 17 years.