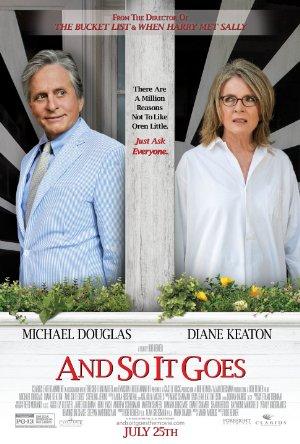 A self-absorbed realtor enlists the help of his neighbor when he's suddenly left in charge of the granddaughter he never knew existed until his estranged son drops her off at his home.

From 'Annie Hall'(1997) to 'And So It Goes' (2014), Diane Keaton has been RomComming for quite some time now. Enjoy watching her progression as an actress with this complete collection of her leading romantic roles. There's no beating the Keaton!