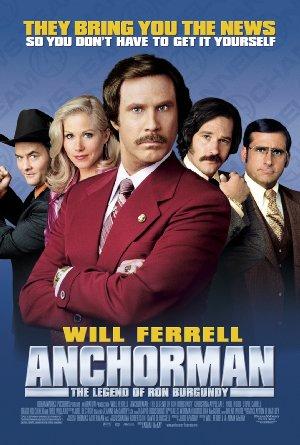 Anchorman: The Legend of Ron Burgundy (2004)

Anchorman: The Legend of Ron Burgundy (2004)

Ron Burgundy is San Diego's top rated newsman in the male-dominated broadcasting of the '70s, but that's all about to change for Ron and his cronies when an ambitious woman is hired as a new anchor.