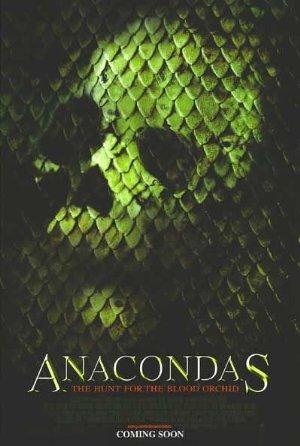 Anacondas: The Hunt for the Blood Orchid (2004)

Anacondas: The Hunt for the Blood Orchid (2004)

A scientific expedition sets out for Borneo to seek a flower called the Blood Orchid, which could grant longer life. Meanwhile, they run afoul of snakes and each other.

Sea monster movies that will have you rethinking your trip to the local beach, and maybe even building that pool in your backyard.