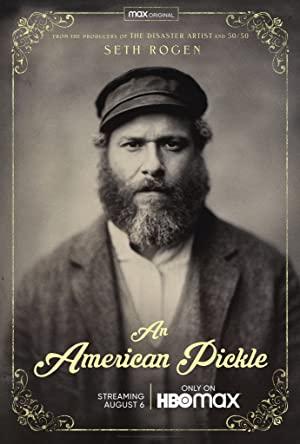 An immigrant worker at a pickle factory is accidentally preserved for 100 years and wakes up in modern-day Brooklyn.