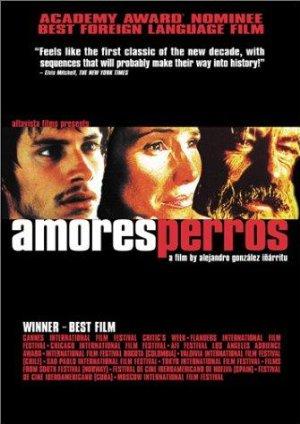 A horrific car accident connects three stories, each involving characters dealing with loss, regret, and life's harsh realities, all in the name of love.

The plots are a bit high-concept, so we're better off just putting it like this: movies in the vein of 'Crash', where intersecting narratives are patched together to create a powerful mosaic. Make sure to check out 'Magnolia' if you haven't already!