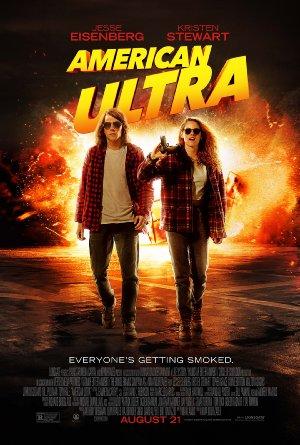 A stoner - who is in fact a government agent - is marked as a liability and targeted for extermination. But he's too well-trained and too high for them to handle.

The young who made a name for himself playing Mark Zuckerberg takes on the comedy world — his mannerisms and facial expressions may look exactly the same, but the scripts are quite different.