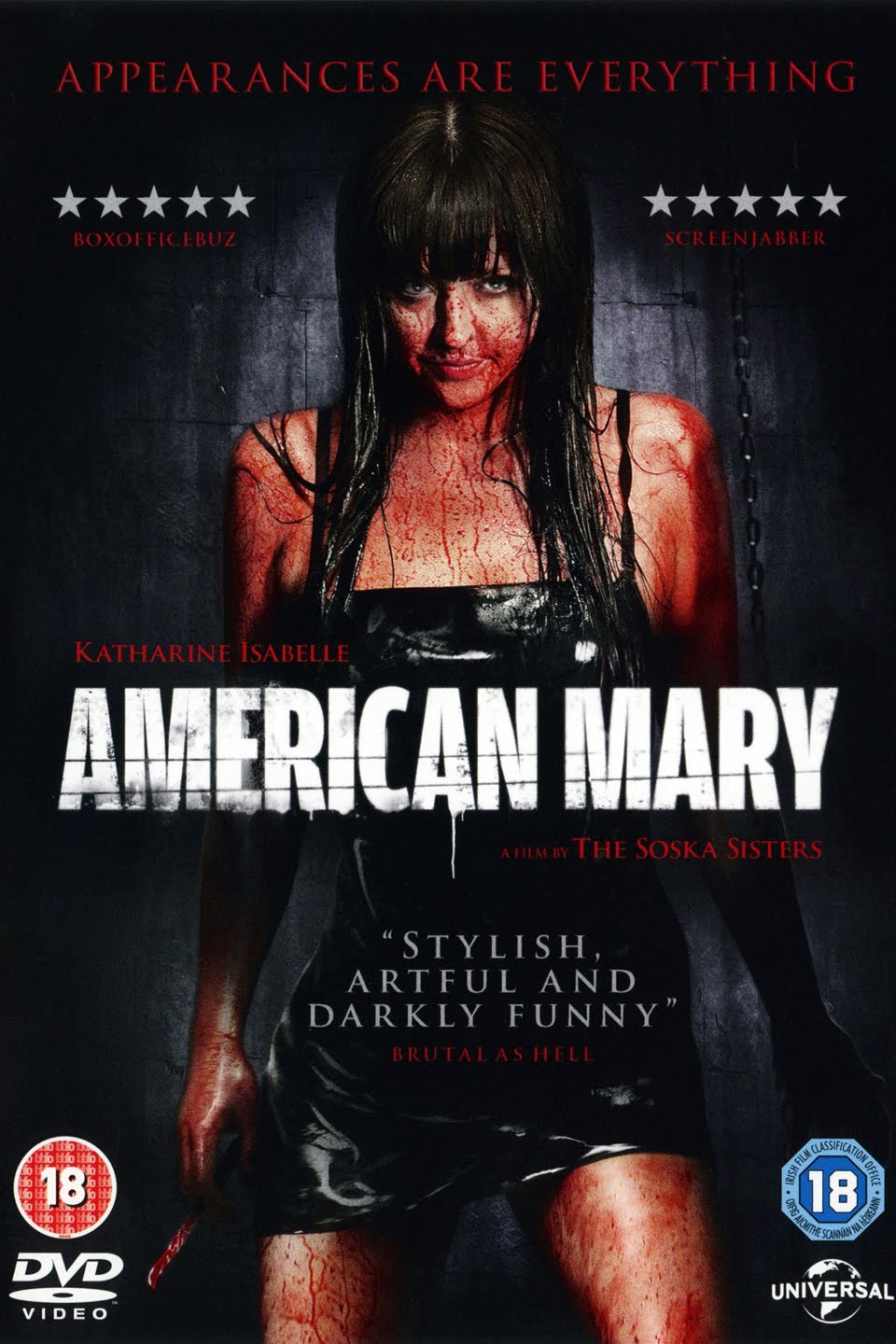 The allure of easy money sends Mary Mason, a medical student, into the world of underground surgeries which ends up leaving more marks on her than her so called "freakish" clients.

This collection of films make misconceptions around female sexuality the basis of their horrifying plots.