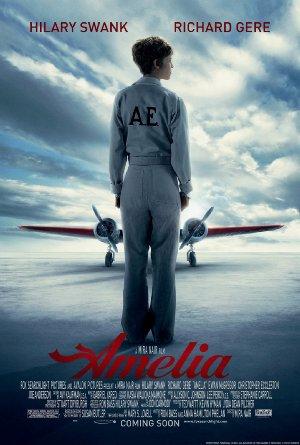 A look at the life of legendary American pilot Amelia Earhart, who disappeared while flying over the Pacific Ocean in 1937 in an attempt to make a flight around the world.

Great contemporary films featuring iron-willed women who simply will not let the patriarchy win. Allow us to recommend the sensational 'Whale Rider'.