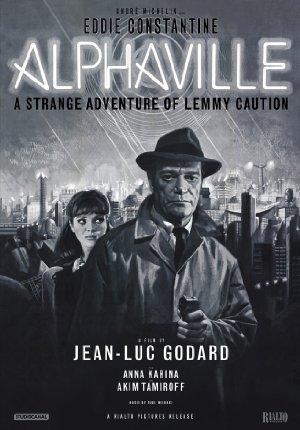 A U.S. secret agent is sent to the distant space city of Alphaville where he must find a missing person and free the city from its tyrannical ruler.