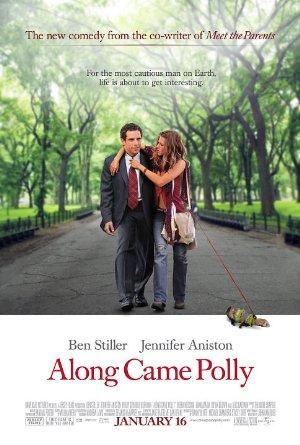 A buttoned up newlywed finds his too organized life falling into chaos when he falls in love with an old classmate.

The impossibly cute, apparently ageless Jennifer Aniston first won hearts playing spoilt rich-girl-with-a-heart-of-gold Rachel Green in 'Friends'. As this collection of her leading romantic roles show, she has since shown herself to be a versatile actress in her own right. Plus, no matter who he is, you know the love-interest is going to be less annoying than David Schwimmer!