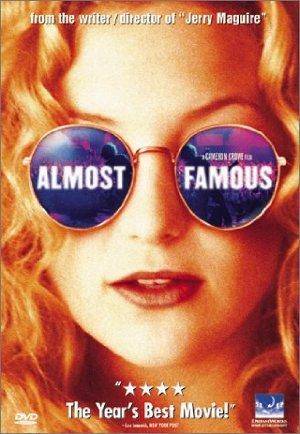 A high-school boy is given the chance to write a story for Rolling Stone Magazine about an up-and-coming rock band as he accompanies it on their concert tour.

There's no safer sign of a good chick-flick than the presence of blonde bombshell Kate Hudson. 'How to Lose a Guy in 10 Days, 'Bride Wars', and 'A Little Bit of Heaven' wouldn't have worked half so well without her irreverent charm. Fun-fact, Hudson considers her mother's long-term boyfriend actor Kurt Russell her 'real father' - her biological father having left her family not long after she was born.

'Movies Like Kings of Summer': Hazy Summertime Comings of Age

All we did in the summer was eat bagel bits and play NBA street; apparently these kids had epic romances, explored nature, and found themselves. Lucky them.