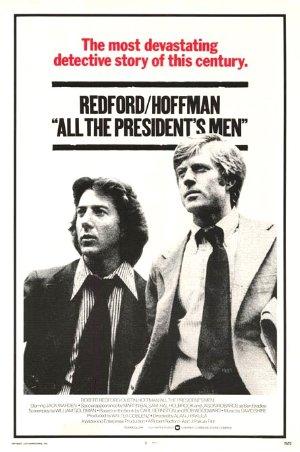 "The Washington Post" reporters Bob Woodward and Carl Bernstein uncover the details of the Watergate scandal that leads to President Richard Nixon's resignation.

Although it's been nearly half a century since Richard Nixon ordered the break-in at the Democratic National Committee headquarters, these documentaries feel strangely relevant right now.