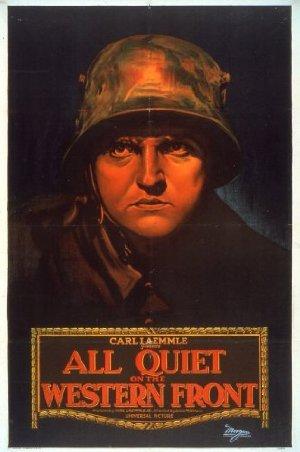 A young soldier faces profound disillusionment in the soul-destroying horror of World War I.