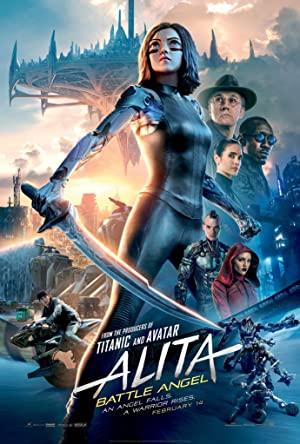 A deactivated cyborg is revived, but cannot remember anything of her past life and goes on a quest to find out who she is.