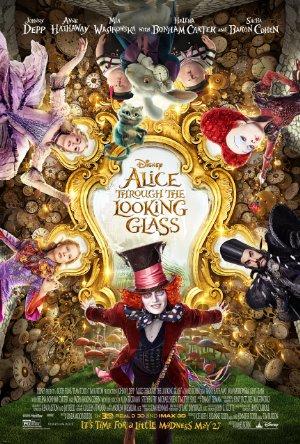 Alice Through The Looking Glass (2016)

Alice Through The Looking Glass (2016)

Alice returns to the whimsical world of Wonderland and travels back in time to save the Mad Hatter.