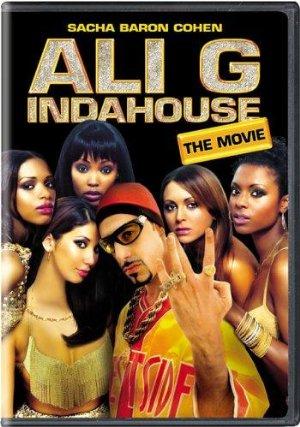 'Little Britain' fans are sure to enjoy this collection of raunchy British character-acts, a couple featuring Matt Lucas himself!