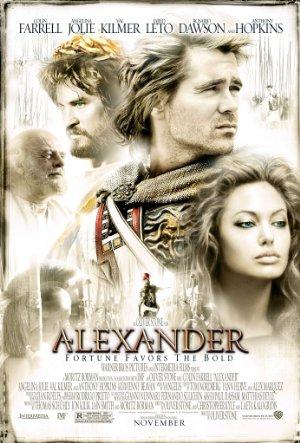 Alexander, the King of Macedonia and one of the greatest military leaders in the history of warfare, conquers much of the known world.