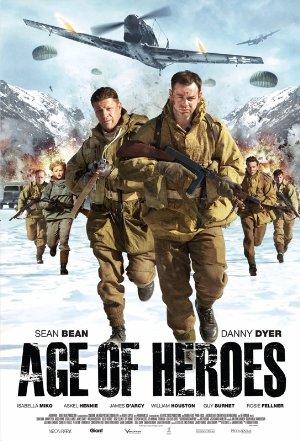 The true story of the formation of Ian Fleming's 30 Commando unit, a precursor for the elite forces in the U.K.