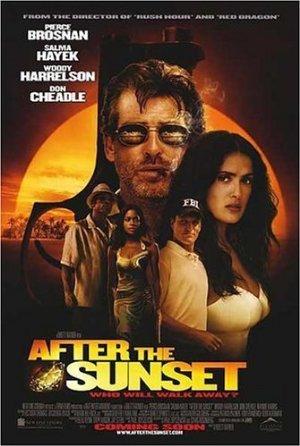 The story of what happens after a master thief achieves his last big score, when the FBI agent who promised he'd capture him is about to do just that.