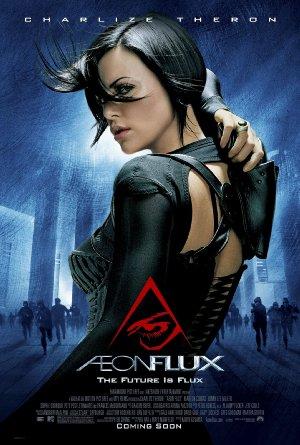 Aeon Flux is a mysterious assassin working for the Monicans, a group of rebels trying to overthrow the government. When she is a sent on a mission to kill the Chairman, a whole new mystery is found.