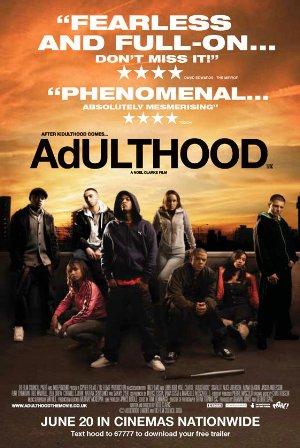 Six years after KIdULTHOOD, Sam Peel is released from jail for killing Trife, he realizes that life is no easier on the outside than it was on the inside and he's forced to confront the ...