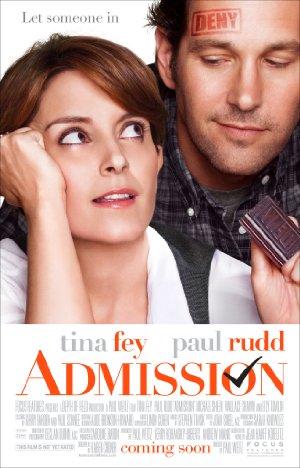 A Princeton admissions officer who is up for a major promotion takes a professional risk after she meets a college-bound alternative school kid who just might be the son she gave up years ago in a secret adoption.