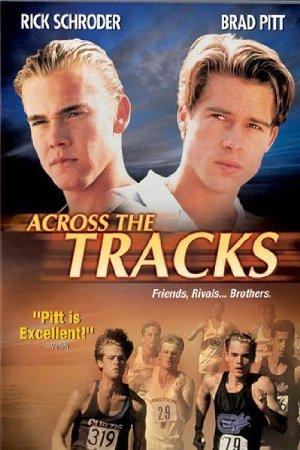 When Billy returns from reform school he has to attend a different high school at the other side of town. He tries to start with a clean slate but his old rival doesn't make it easy on him ...