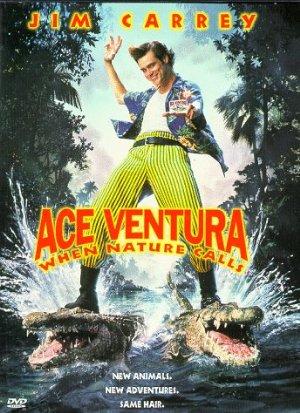 Pet detective Ace Ventura comes out of retirement to investigate the disappearance of a rare white bat, the symbol of an African tribe.