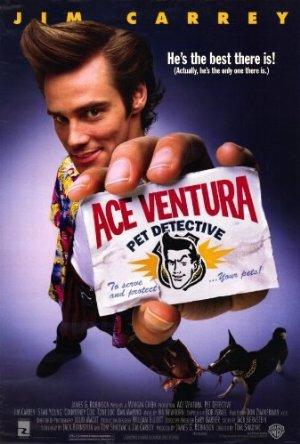 A goofy detective specializing in animals goes in search of a missing dolphin mascot of a football team.