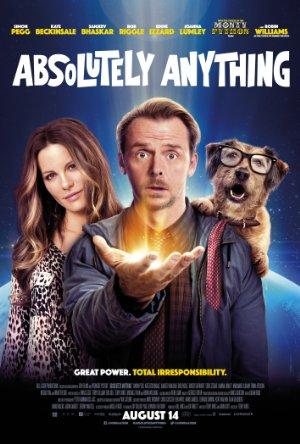 A group of eccentric aliens confer a human being with the power to do absolutely anything, as an experiment.