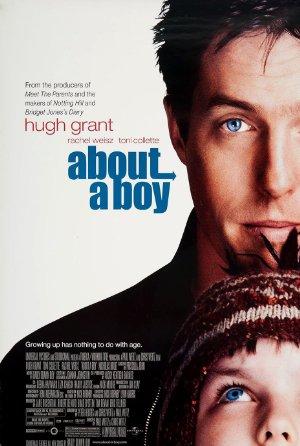 A cynical, immature young man is taught how to act like a grown-up by a little boy.