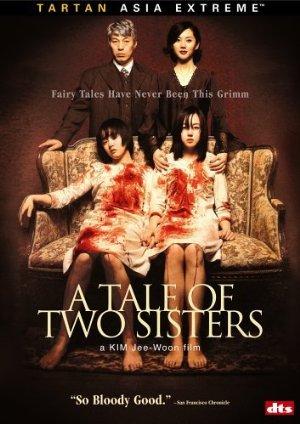 A family is haunted by the tragedies of deaths within the family.