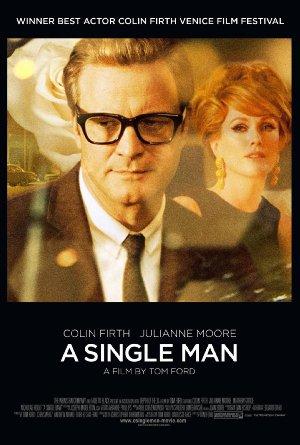 An English professor, one year after the sudden death of his boyfriend, is unable to cope with his typical days in 1960s Los Angeles.

More tweed jackets and neurotic love triangles than you can shake a stick at; these romances focus on the dalliances of university professors/ writers, as they court fellow brainboxes, estranged wives, and - yuck - their own students!