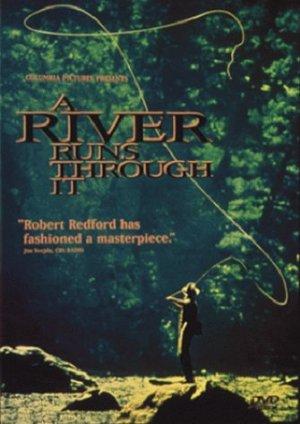 Two fly-fishing sons of a Presbyterian minister--one reserved, one rebellious--grow up in rural Montana.