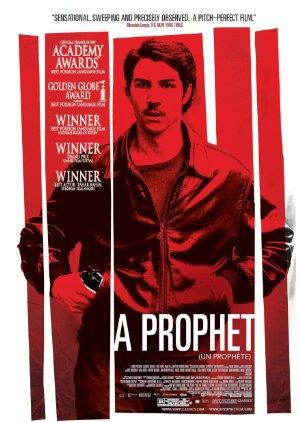 A young Arab man is sent to a French prison where he becomes a mafia kingpin.