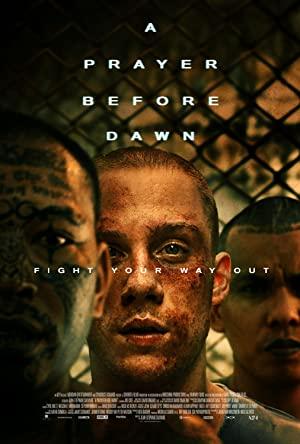 The true story of an English boxer incarcerated in one of Thailand's most notorious prisons as he fights in Muay Thai tournaments to earn his freedom.

A24 has earned a reputation for its stress-inducing movies; these crime dramas provide non-stop cortisol, often focusing on protagonists who find themselves ensnared in the criminal underbelly, with no way out.

MMA's popularity has skyrocketed in recent years, and so have these no-holds-barred fighting flicks. Make sure to check out 'Warrior' to watch Tom Hardy face off against Joel Edgerton in one of the grittiest cinematic punch-ups ever.