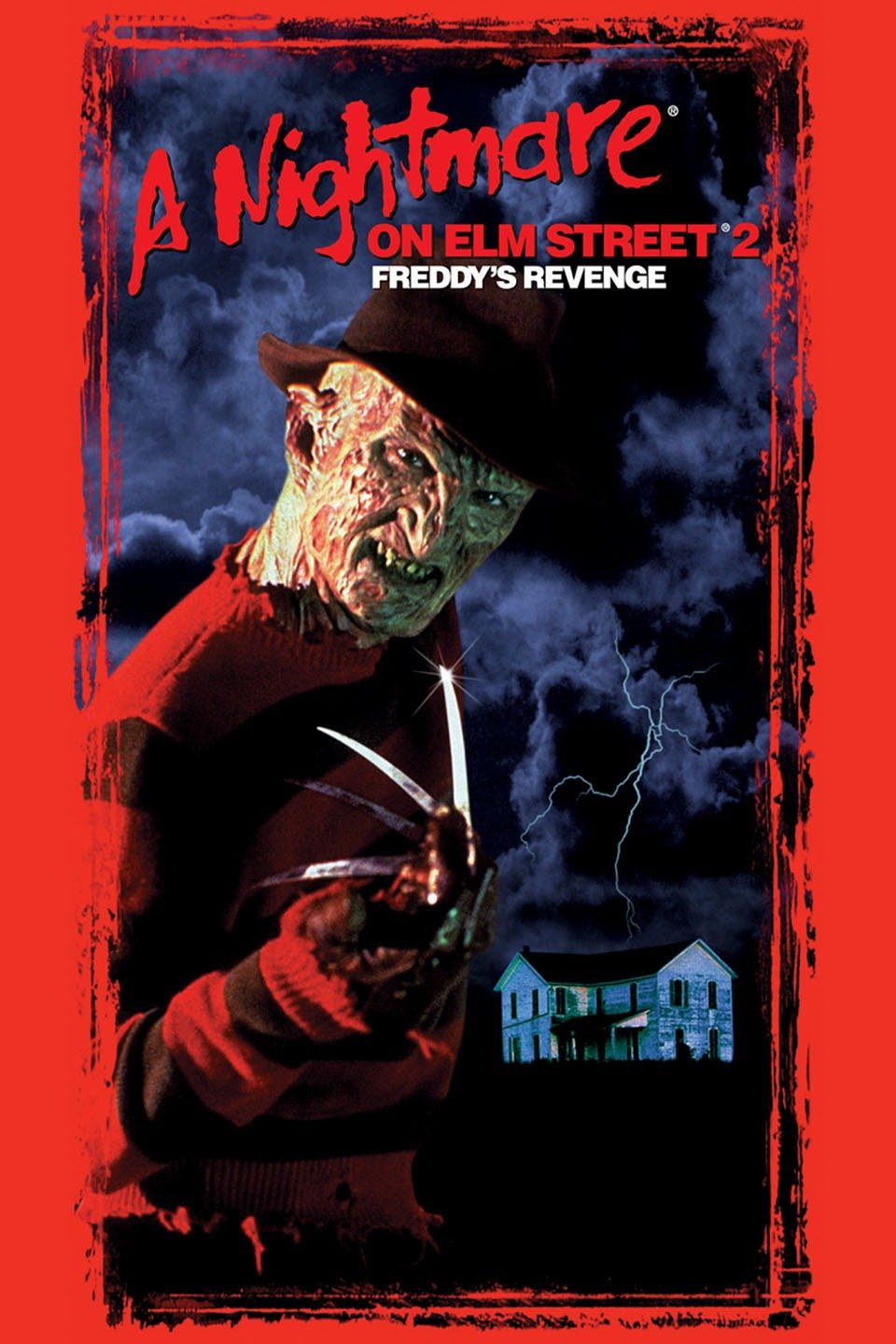 A teenage boy is haunted in his dreams by Freddy Krueger who is out to possess him to continue his murdering in the real world.

For as long as there have been teens there have been psychopathic maniacs eager to teach them bizarrely orthodox lessons about chastity and respect through the medium of machetes. Check out such classics as 'Nightmare on Elm Street', 'Halloween', and 'Scream' right here!

When Horror Franchises Go No. 2

This list of misunderstood sequels to classic horror films drives home that most of ignored snippet of horror-movie wisdom: 'Always make sure they're actually dead!'