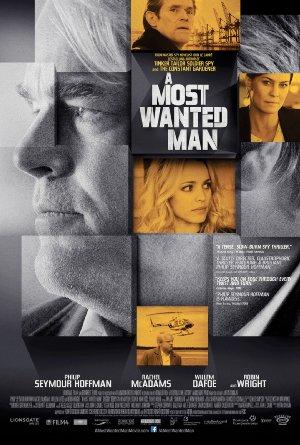 A Chechen Muslim illegally immigrates to Hamburg, where he gets caught in the international war on terror.