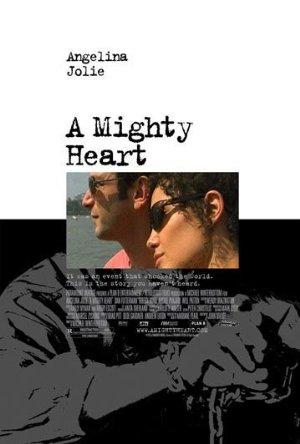 Mariane Pearl embarks on a frantic search to locate her journalist husband, Daniel, when he goes missing in Pakistan.