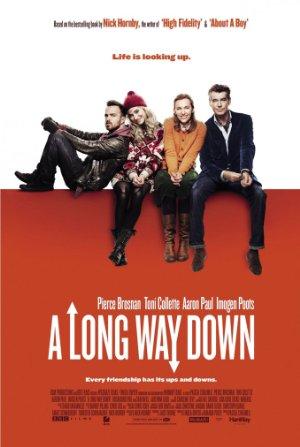 Four people meet on New Year's Eve and form a surrogate family to help one another weather the difficulties of their lives.