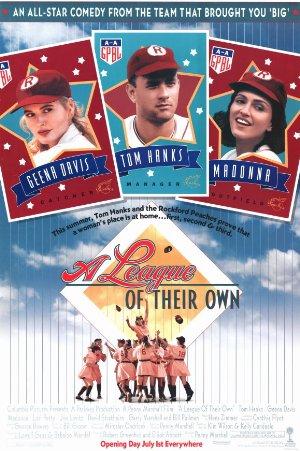 Two sisters join the first female professional baseball league and struggle to help it succeed amidst their own growing rivalry.

The best family baseball movies, from coming-of-age classic 'The Sandlot' to poignant fantasy flick 'Angels in the Outfield'; between them, you're sure to find something to keep your little slugger entertained.