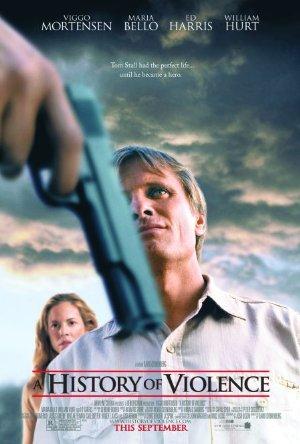 A mild-mannered man becomes a local hero through an act of violence, which sets off repercussions that will shake his family to its very core.