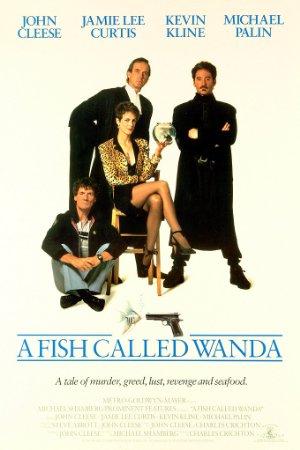 In London, four very different people team up to commit armed robbery, then try to doublecross each other for the loot.

Watch hapless law-breakers devise their own well-deserved punishments in classics such as 'The Ladykillers', and 'Raising Arizona'. They say crime doesn't pay. Well, certainly not if you have an IQ lower than your age!

The con has always been on with this collection of the best con-artist basic crime flicks from decades past, including the best pool movie ever 'The Hustler' and British caper 'A Fish Called Wanda'. Remember, if you watch illegally you'll be conning the cons!